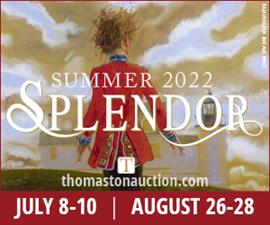 Leading the international art category will be a painting of a ship on the Baltic coast by Ivan Aivazovsky. Additionally, there will be Old Master works such as “Madonna and Child with St. John the Baptist” an oil on panel by Lucas Cranach, the Elder, “Der Auferstandene Christus” by Gerard Seghers, and “Peasants Dancing in a Barn” by Adriaen Jansz Van Ostade.

Among the American art is: “The Shepherdess” by Winslow Homer; a signed and numbered Andy Warhol serigraph from the “Marilyn Monroe” portfolio published in 1967; “Portrait of Bishop D. Coburn” by Andrew Wyeth; Jamie Wyeth’s portrait of Arnold Schwarzenegger; a bust portrait of a young woman by Norman Rockwell; and “Breaking Clouds”, a seascape by Frederick Judd Waugh. There will also be a collection of photography, including 13 images of celebrated people by Yousef Karsh.

Many of the American art masterworks in this sale are from the estate of esteemed collector and dealer Gary R. Haynes (1945-2021). Haynes was a successful designer and advertising executive who developed and refined his interest in art by studying with Carl Sublett and following the work of Andrew Wyeth. Through the decades, he and his wife would visit Maine, seeking Wyeth’s artistic perspective, quietly collecting, and opening Haynes Galleries in Thomaston and Nashville.

Among the selection of early American furniture will be an 1830s Sheraton Pennsylvania Dutch bench; an 18th C. Queen Anne shaped top tea table; an 1820 Hepplewhite washstand, and a pine folk art bowfront sideboard from Mount Desert. There are also two lots of handcrafted Maine furniture by Jim Brown of Lincolnville and a 1900 oak two-part gun cabinet by Frank Holt of Gardiner.

The auction begins at 11 a.m. each day. Lots can be viewed at Thomaston Place Auction Galleries’ website, thomastonauction.com.

Call 354-8141 to reserve seats. Masks are required for in-house participants. Telephone, absentee and online bidding on four internet platforms are also available. Visit our website or call for more information. 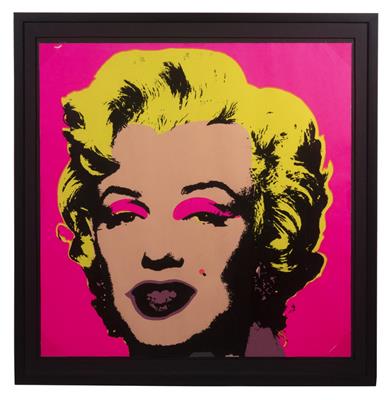 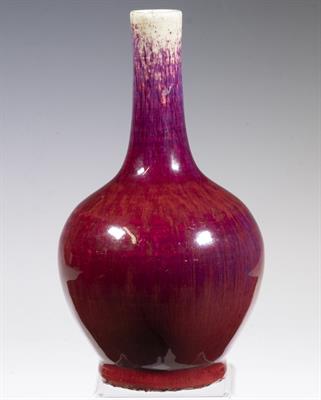 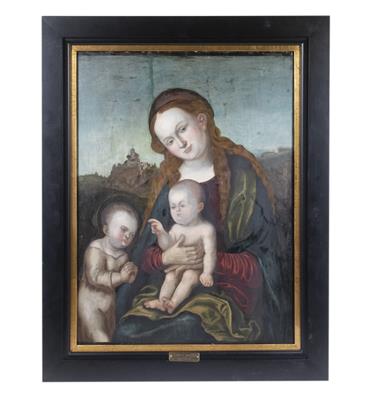 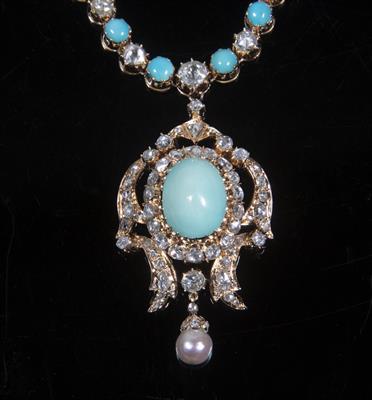 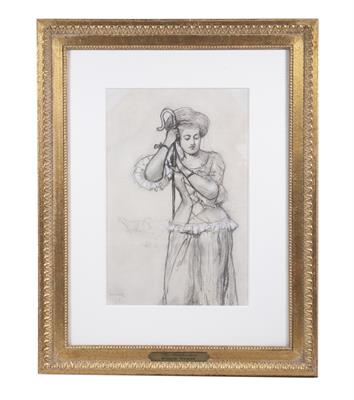 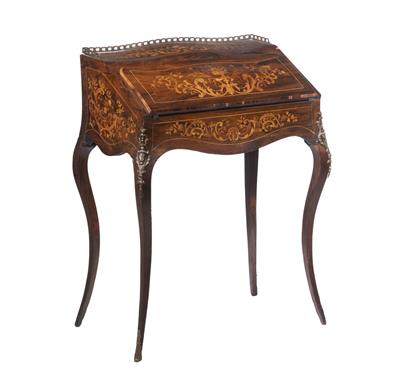 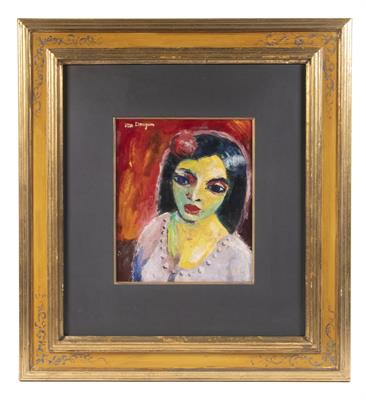 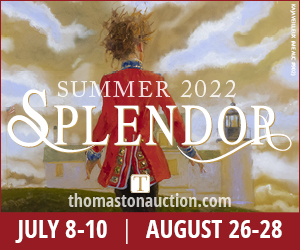